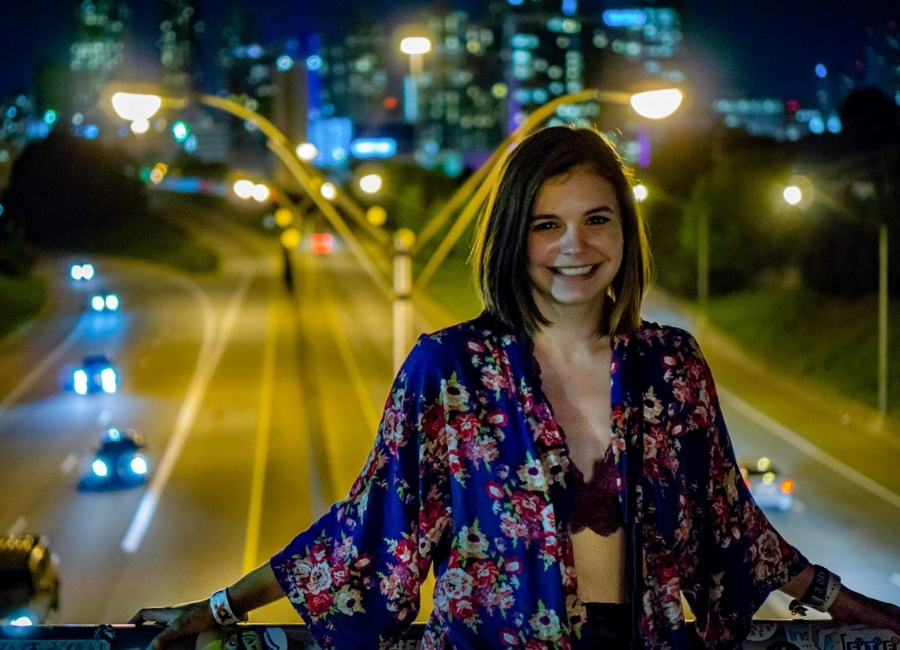 After being sick for two weeks in November, three in December, most of January and my throat almost closing up in February, I finally figured out I was being exposed to toxic mold in my rental. Each time I became sick was slightly different, so I didn’t see the pattern. But each month was worse than the time before. I finally noticed and bleached mold from my bathroom, but when I notified my landlord, she merely told me to “please be sure to use the dehumidifier… Nearly all houses in Georgia should use them.” She never actually acknowledged the word mold nor the problem and completely dismissed everything I said, each time I brought it to her attention. It was time to get out of there.

Luckily, my lease was month to month. I started looking and Dana decided she was coming along. Two weeks later I had found our new abode. A nice 3b/2b just blocks from the Beltline. I moved in mid-March and Dana and our new roommate Gabriele came along weeks later.

Gabriele always starts the week by asking about my goals and plans. He is always nose-deep in a book, whether it be Photography 101, Italian Cooking, or Treasure Island. Self-improvement and self-discovery. And his weekly questions have been much-needed accountability triggers.

I created this site to hold myself accountable. I’ve begun to look back on the past year and realize that though my surroundings have drastically changed, not much has improved internally. And that’s a hard realization to come to.

I LOVE where I live, this house, being able to walk to Trader Joe’s, parks, skyscrapers, and the Beltline. There are options and opportunities around every corner. And I LOVE being able to attend an Andy Stanley church or Passion City within a short drive.

But I’m ashamed that I’ve not yet seized those opportunities. I’ve been here over eight months (three in the new house). But only now am I getting involved in a church and consistent co-working environment. Only now am I making an effort to live intentionally again.

I’ve been so self-centered, and yet nothing about my ‘self’ has bettered through it.

So I’m going to try this again.

As usual, the areas of improvement will be faith, health, knowledge, and finances.

Some short-term goals that come to mind:

So that’s it for Mold, Moving, and Musings. Anyone have any comments, encouragement, or wisdom to give? Bring it on.

Click Upside or use promo code KRISTEN76394 to get an extra 15¢/gal bonus the first time you make a purchase.

*This blog may contain affiliate links. All opinions on products, sponsored or otherwise, are solely mine.